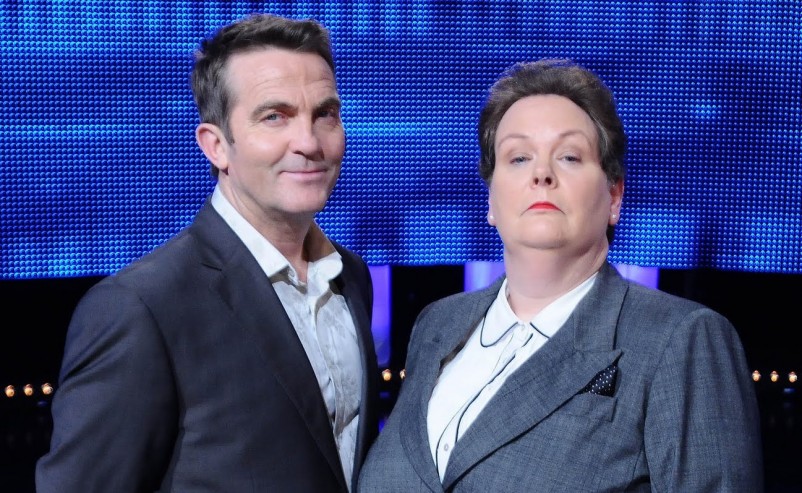 Anne Hegerty joined Mark and Shaun on Series two, but has proven to hold the highest catch rate in the first 3 series. A freelance editor and journalist, Anne is known as The Governess she was a proof reader and lives in Manchester. Anne too has a long list of previous game show appearances including the original series of Mastermind with Magnus Magnusson.

She then returned for the new Mastermind with John Humphrys, 15 to 1, Today’s The Day, Are You An Egghead?, and Brain of Britain.