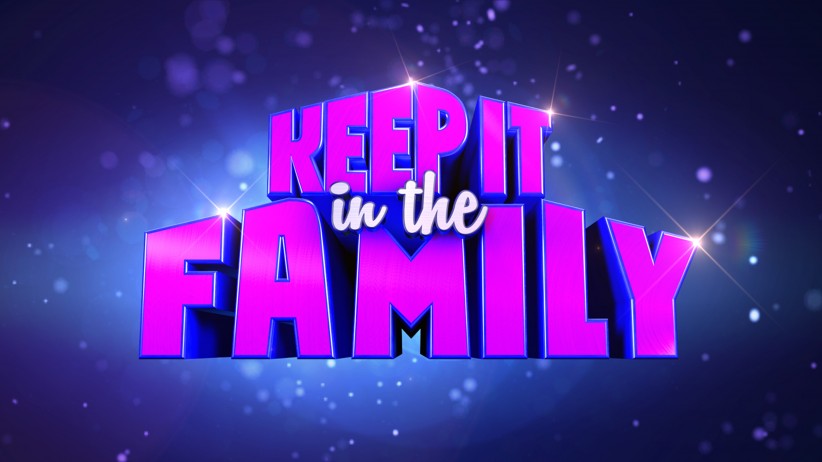 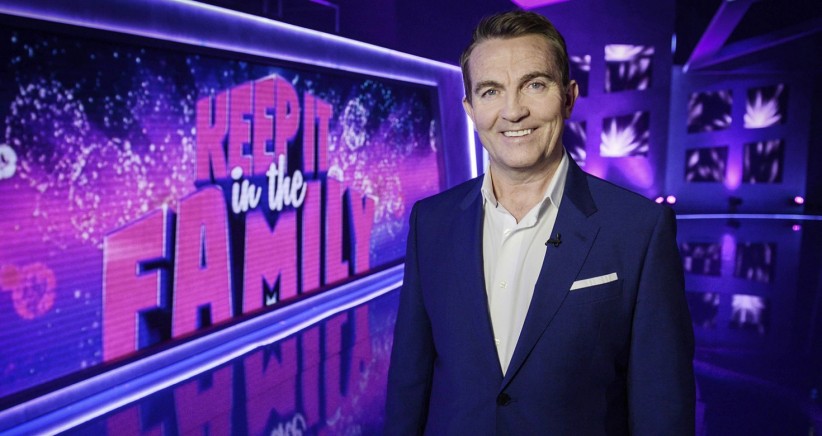 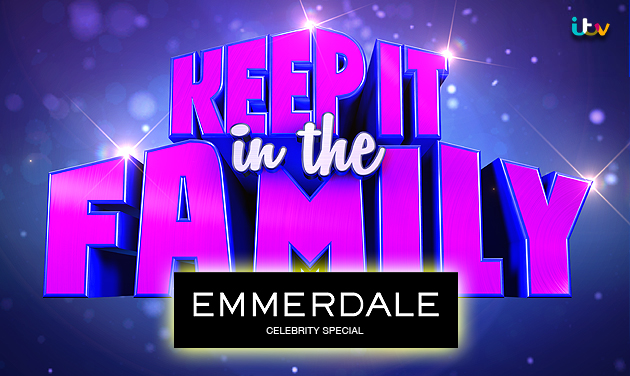 This week the Darbyshire family, daughter Izzie 10, mum Emma, uncle Kieran and granddad Ian face the Carty family, son Sean 10, mum Alev, nan Ayla and dad Sean in a host of entertaining games as they attempt to win some fantastic prizes which could see them walking away with a family car or year supply of sausages!

Viewers will see members of each family attempt to mimic the extraordinary and impressive talents of Valo and Bobby’s levitating bike act, the cast from Stagebox, a theatre workshop in Leeds, will unveil their specially crafted performance of ‘Hard knock Life’ from hit musical Annie and the nanas prove that they really do know best when they return to give their hilarious take on modern phrases.