Tonight At The London Palladium will be hosted by entertainer, actor and presenter Bradley Walsh who with his warmth and cheeky style will entertain audiences with plenty of surprises and introduce some of the biggest stars from music and comedy onto one of the world’s most famous stages, along with a host of spectacular speciality acts from around the world. 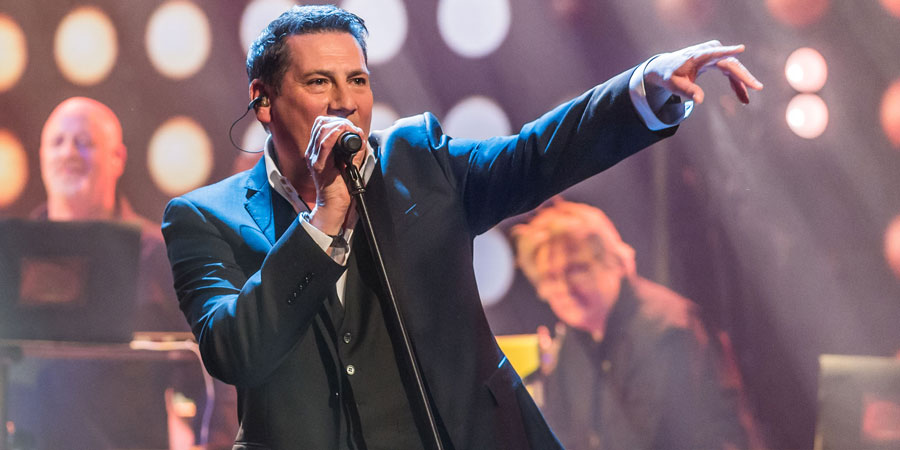 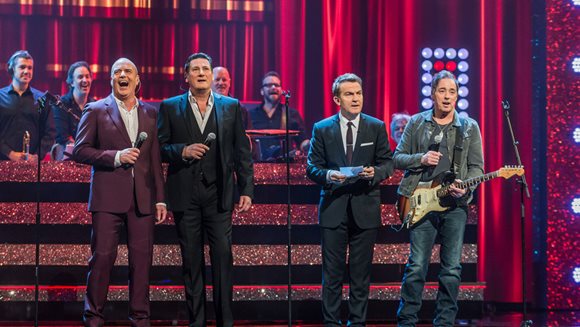