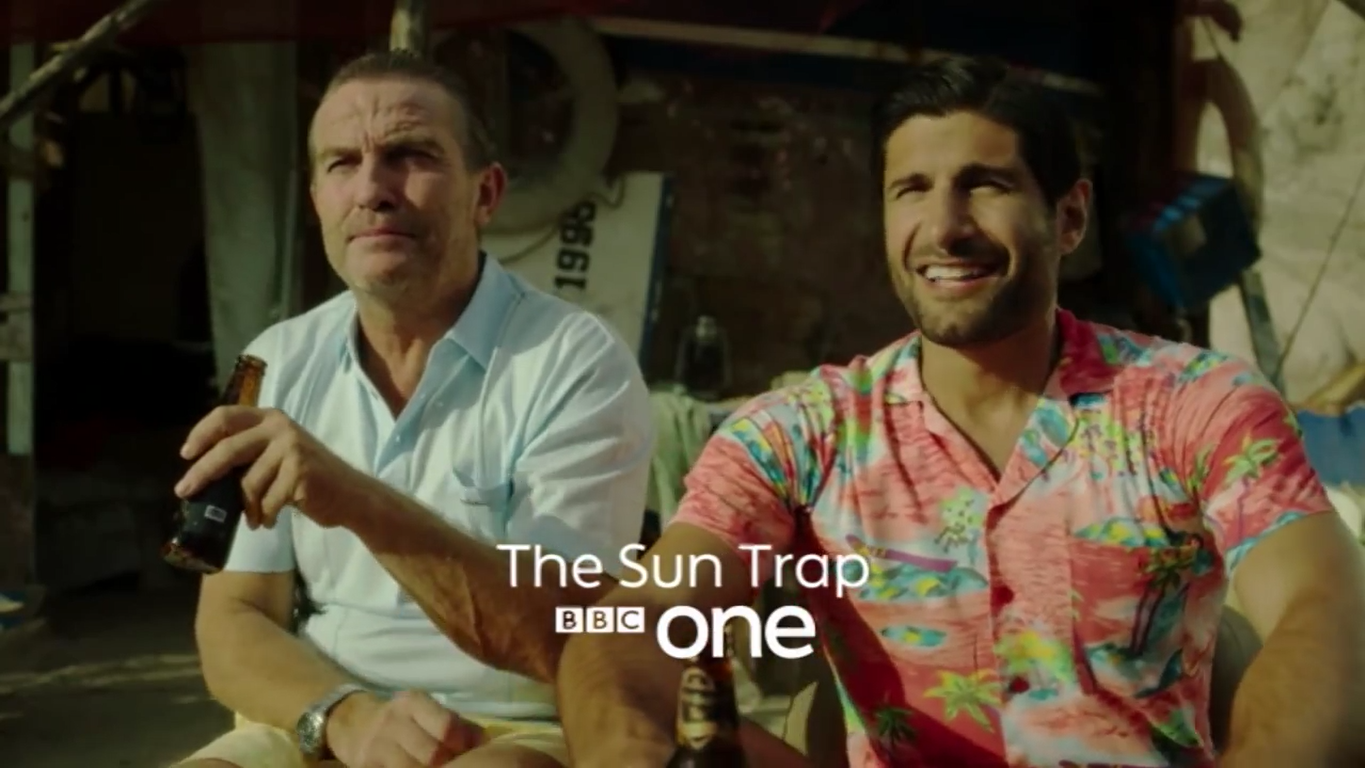 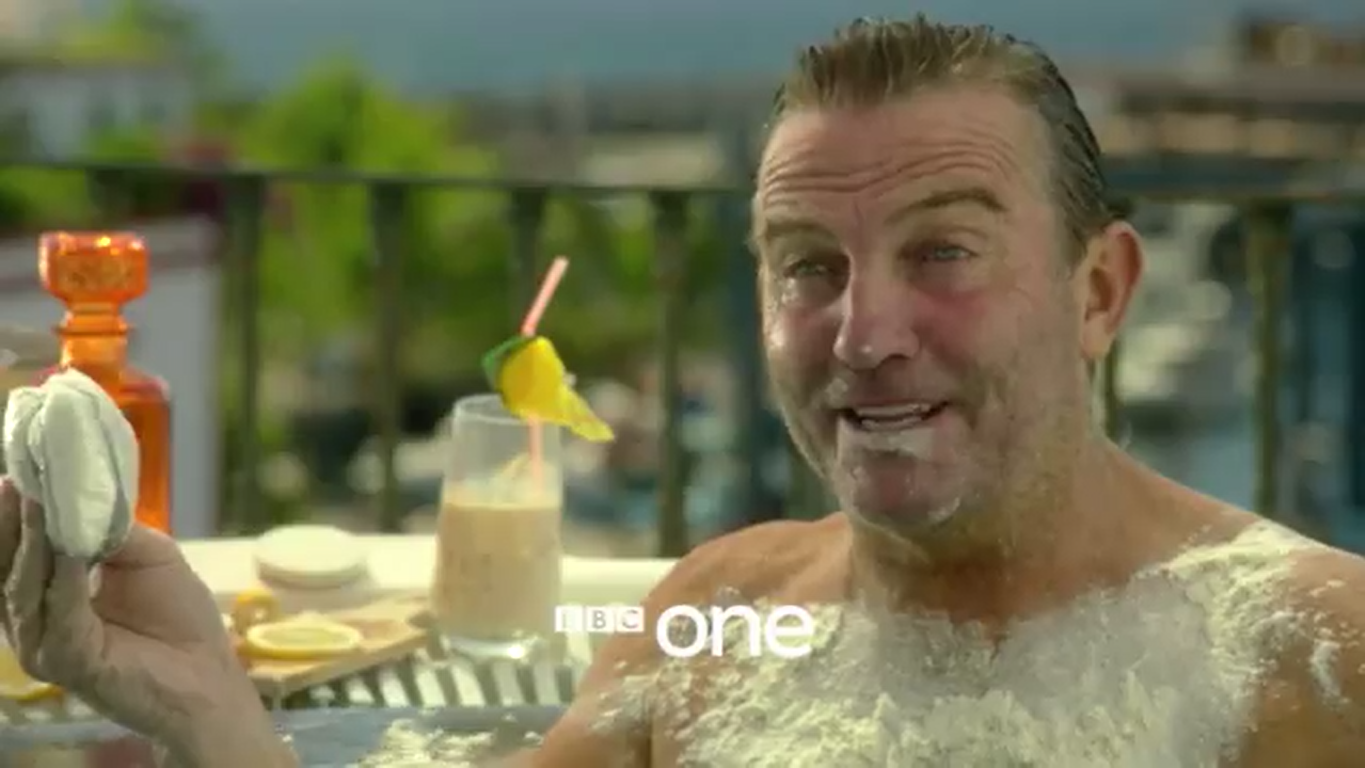 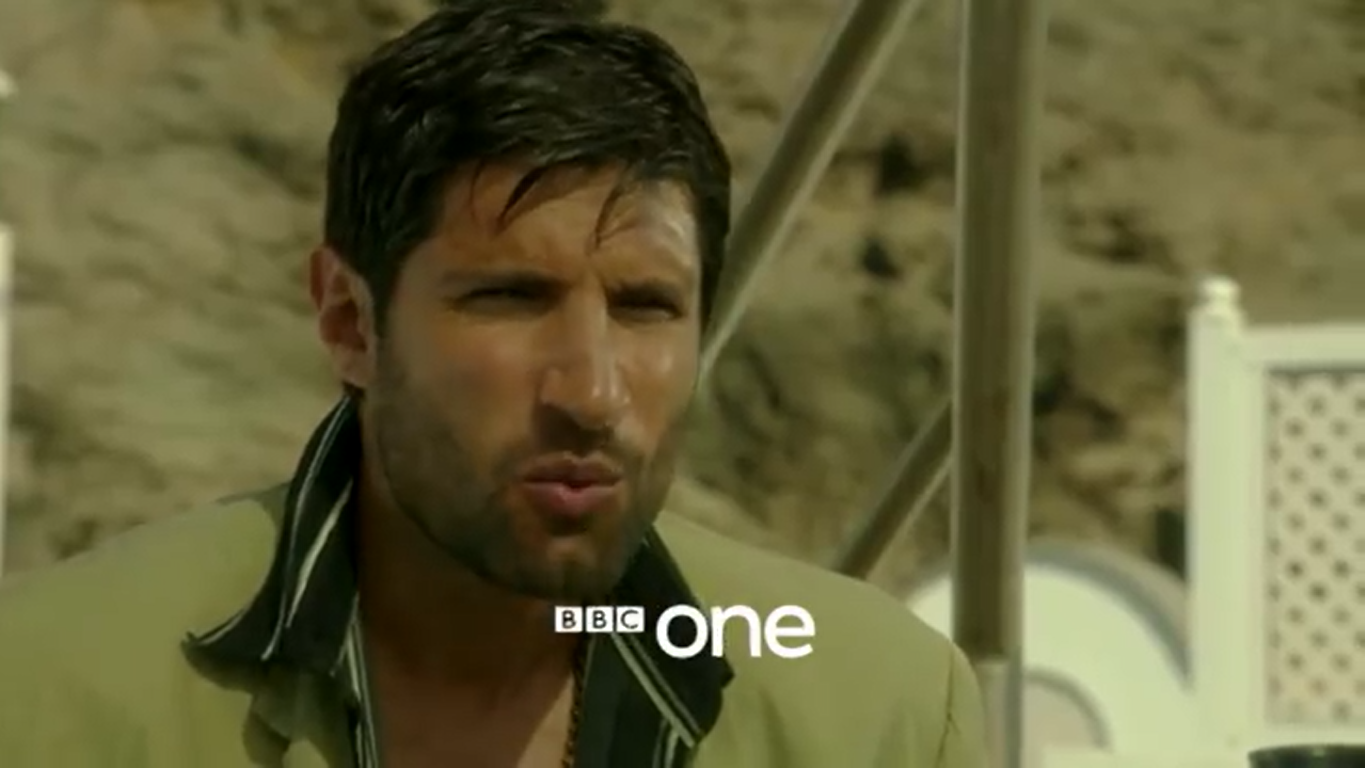 Set on a fictional Spanish island, Kayvan Novak plays the role of Woody, an undercover reporter who is forced to flee from the British authorities after being framed by his corrupt newspaper editor. Woody goes on the run to find Brutus (Bradley Walsh), his former mentor at the newspaper and the one man he can trust. But Brutus, who is now an expatriate living a quiet life running a bar on a Spanish island, is less than thrilled to see Woody. Despite their efforts to lay low, trouble seems to find them, so Brutus and Woody end up joining forces to take on a series of investigations, crimes and mysteries, seeing Woody running rings around the locals by adopting a variety of guises at a moment’s notice. 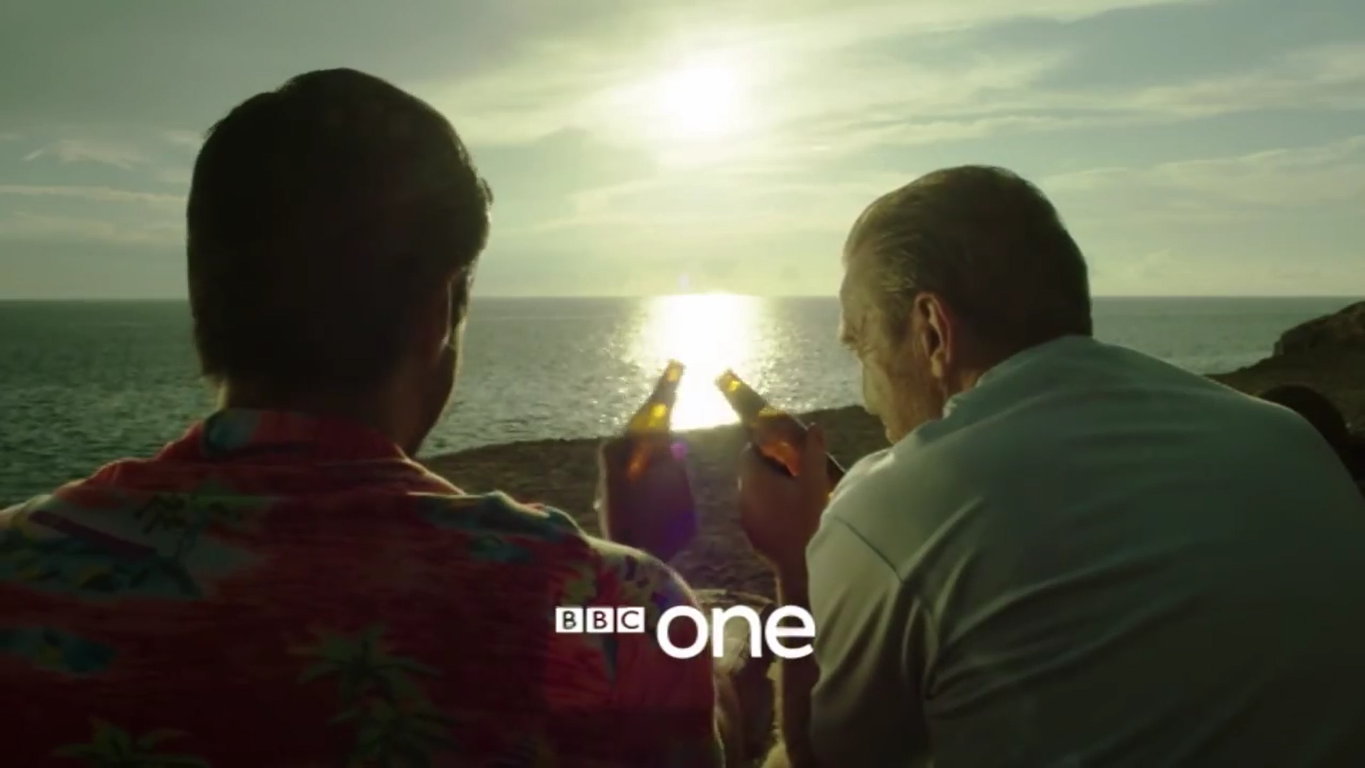 Bradley Walsh says: “My goodness, what a blast it is filming Woody. With a very funny script, brilliant cameos from the likes of Keith Allen and Paul Kaye as Señor Big and Frederico Mercury, what’s not to like! I’m loving every second working with the brilliant Kayvan Novak, it’s a hoot from dawn to dusk.” 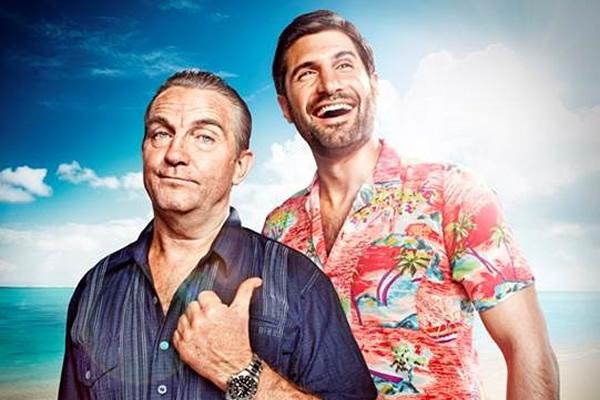 The complete series one of Sun Trap.

Woody (Kayvan Novak) is a master of disguise--the world’s number one undercover reporter. But when his corrupt editor blows his cover, he’s forced on the run. The only problem is that charming motormouth Woody has trouble staying out of the spotlight… With nowhere else to turn, Woody escapes to find his former mentor Brutus (Bradley Walsh), an expat now running a bar on a sunny Spanish island. Initially less than thrilled to see his trouble-making protégé, Brutus soon realizes he can profit by putting Woody to work on a series of investigations. 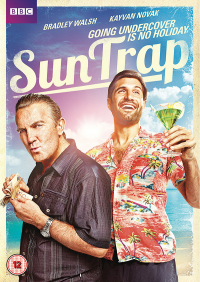