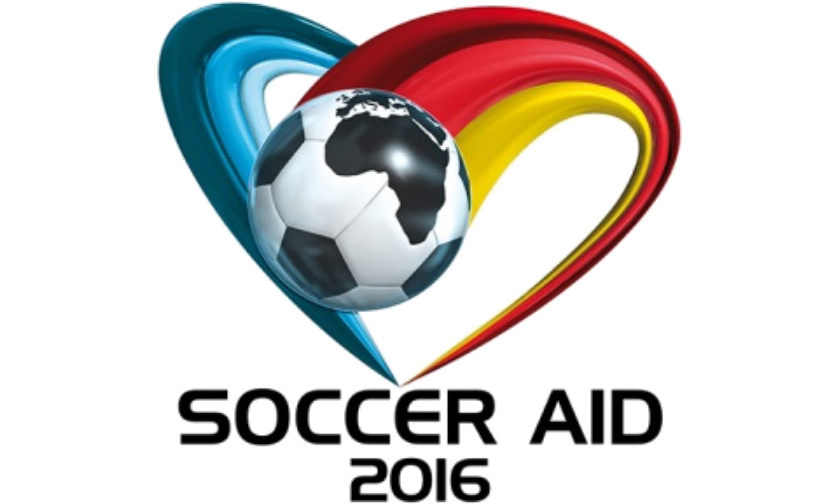 One of the greatest managers of all time and current Chelsea F.C. manager José Mourinho joins latest signings, Hollywood star Jeremy Renner (The Avengers, The Bourne Legacy, The Hurt Locker), Italian footballing legend Alessandro Del Piero and Santiago Cabrera (The Musketeers, Heroes), as the Rest of the World take on England in Soccer Aid 2014 at Manchester’s legendary Old Trafford stadium.

The epic sporting event takes place on Sunday 8th June and will broadcast live on ITV. As the nation prepares for a summer of football, the two star-studded squads of football legends and the world’s biggest stars will compete in an electrifying football match all in aid of UNICEF, the world’s leading children’s organisation.

As winner of the Champions League, the Uefa Cup, the Premier League, the Primeira Liga, La Liga, Seria A, the FA Cup, the Copa del Rey, the Coppa Italia and the Taça de Portugal, Mourinho will no doubt be keen to add Soccer Aid to his impressive list of successes.

José Mourinho added: “Thanks to UNICEF for asking me to manage The Rest of the World at Soccer Aid on Sunday June 8th at Old Trafford. I’m looking forward to beating Robbie Williams’ and Big Sam’s England team and raising money for UNICEF. Buy your tickets at manutd.com/socceraid or call 0845 456 2014. See you there, it will be a special night!”

The brainchild of Robbie Williams and UNICEF UK, this year’s event will once again be hosted by Dermot O’Leary with Kirsty Gallacher pitch side, reporting on all the action as it happens.

Edwin van der Sar, Jaap Stam and Edgar Davids are confirmed to appear for José Mourinho’s The Rest of the World, with many more high-profile names to be announced shortly. English football legends signed so far include Jamie Redknapp, Jamie Carragher, David Seaman and Teddy Sheringham.

In the lead up to the big event, UNICEF UK Ambassador Cat Deeley will present a 1×60 minute show from the player’s lounge on ITV. This programme will feature hot off the press moments from the squad’s training sessions, the latest news and gossip, plus unprecedented access to the big names as they prepare to battle it out for the Soccer Aid crown.

Money raised through profits from ticket sales and donations made by viewers during the match will go to UNICEF’s invaluable work helping children around the world. This will be the fifth Soccer Aid event, with the previous matches, held at Wembley in 2008 and at Old Trafford in 2006, 2010 and 2012, raising over £12 million in total for UNICEF’s work for children.

Soccer Aid 2014 has been commissioned by Elaine Bedell, ITV’s Director of Comedy and Entertainment and Asif Zubairy, Commissioning Editor, Entertainment. The Executive Producers for Initial, an Endemol company are Nic McNeilis and David Staite.