On Frank’s team this week will be cricketer James Anderson and Frank’s regular wingman comedian Romesh Ranganathan and joining Bradley will be comedian Jimmy Carr and footballing legend Alan Shearer. 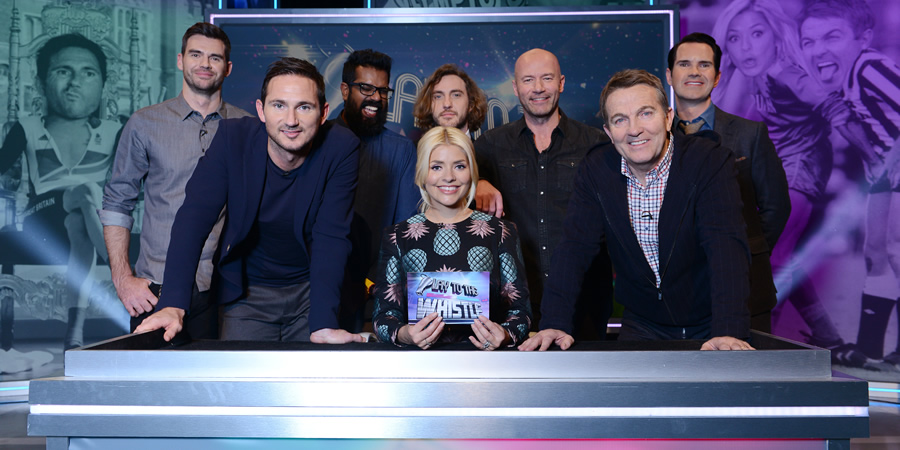