On Frank’s team this week will be footballer Michail Antonio and Frank’s regular wingman comedian Romesh Ranganathan and joining Bradley will be comedian Joel Dommett and Judy Murray. 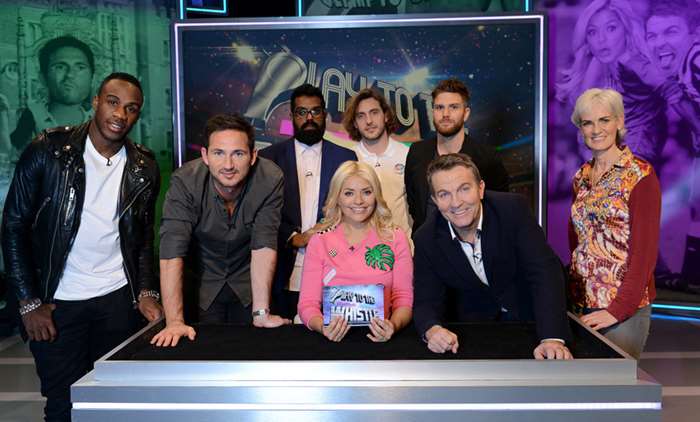