On 27th May 2006, a packed Old Trafford was rocked by the first ever Soccer Aid match between two teams of celebrities and World Cup legends.

Former Spurs midfielder David Ginola joined the Rest of the World squad in a bid to beat a team of English legends and celebs. 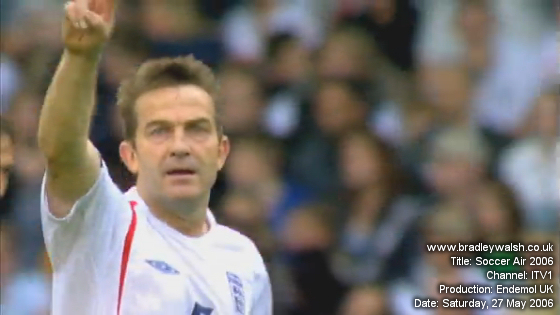 England beat the Rest Of The World 2-1 with the goals coming from Les Ferdinand and Jonathan Wilkes. A handball inside the area from David Gray resulted in a penalty converted by Diego Maradona.